Only surgeon in UK performing robotic heart surgery. One of the pioneer surgeons to perform a Totally Endoscopic Robotic Mitral Valve Repair in the UK.

He performs over 120 mitral valve operations per year, possibly the largest practice of Minimally Invasive Mitral Valve Repair / Replacement in the UK.

Mr Paul Modi is one of a handful of surgeons in the UK who performs minimally invasive keyhole heart surgeries and the only surgeon performing robotic heart surgery. He was one of the pioneer surgeons to perform a Totally Endoscopic Robotic Mitral Valve Repair in the UK.

Patients travel from all over the world for the surgical excellence of Mr. Modi.

He is one of a few cardiac surgeons worldwide who has been formally trained in the leading North American and German heart centres by all three of the surgeons who pioneered minimally invasive mitral valve surgery over 15 years ago.

He is a national and international trainer (proctor) in many of these techniques.

Leading cardiothoracic surgeon with expertise in:

Paul graduated from Leeds University medical school in 1994 and four years later became a Fellow of the Royal College of Surgeons of England. He then spent two years as a British Heart Foundation research fellow at Bristol University culminating in the award of the prestigious Doctorate in Medicine in 2003 for original research looking at ways of better protecting children’s hearts during open-heart surgery.

He was trained in Cardiothoracic Surgery in the UK and then spent 12 months as a Clinical Instructor (consultant) in the US working alongside Dr Randolph Chitwood Jr at East Carolina Heart Institute learning the techniques of minimally invasive and robotic cardiac valvular surgery and atrial fibrillation surgery.

This is where Paul really developed his passion for keyhole heart surgery because it was immediately obvious to him how much quicker patients recovered compared to conventional sternotomy surgery where the front of the chest is opened. He was then awarded two scholarships, one of them the prestigious Society Scholarship for Cardiac Surgery, to train with the two European pioneers of minimally invasive cardiac surgery: Prof Fred Mohr in Leipzig Germany and Prof Hugo Vanermen in Aalst Belgium. He went on to do further super-specialist training in minimally invasive valve and coronary surgery (MIDCABs) and thoracoscopic AF surgery in Germany, Belgium and The Netherlands. On returning to the UK, Mr Modi brought many of the pioneering techniques he had learned overseas back to the NHS. Mr Modi is a consultant cardiac surgeon at the second largest specialist centre for cardiac and thoracic surgery in the UK, Liverpool Heart and Chest Hospital NHS Foundation Trust, where almost 2000 open-heart surgeries are performed per year. He is one of three specialist mitral valve surgeons and performs several mitral valve procedures every week, with a repair rate of over 90% for all degenerative valves. With the advent of Patient Choice, patients can now choose their heart surgeon and be treated by those offering less invasive surgery. His philosophy is to provide the same surgical excellence to his patients as those treated in the major North American and German centres, such as the Cleveland Clinic and Mayo Clinic. Mr Modi also teaches surgical skills and basic sciences at the Royal College of Surgeons of England and trains other consultants on best teaching practices. Mr Modi practices both in the NHS and privately.

His philosophy is to provide the same surgical excellence to his patients as those treated in the major North American and German centres.

Mr Modi has appeared live on the BBC when the One Show filmed him operating on a patient undergoing keyhole mitral valve repair. This patient was back on the golf course 3 weeks later! In ladies the cosmetic result is superb and leaves virtually no visible scarring as the incision is hidden under the right breast.

Mr Modi has published over 35 manuscripts in peer-reviewed surgical journals, and has written 3 book chapters as well as guidelines for the British Heart Foundation. He has published extensively on the benefits of minimally invasive cardiac surgery and a selection of some of his work is shown here. 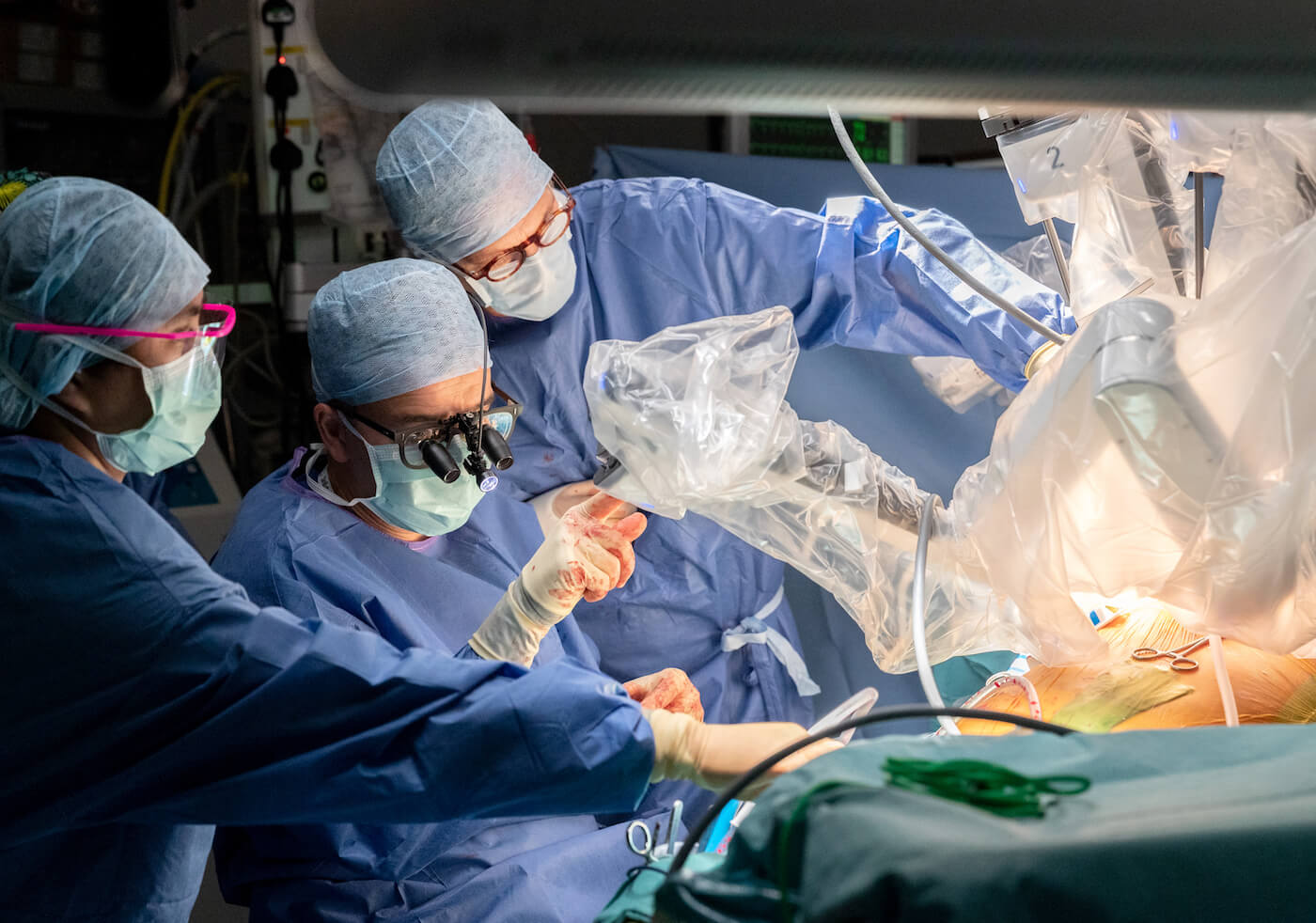 Minimally Invasive techniques provide a huge number of benefits for patients such as minimal scarring, less pain and a reduced chance of post-operative wound infections, and they shorten the recovery period from open-heart surgery from about 3 months down to about 3 weeks.

Why Minimally Invasive or Robotic Surgery? 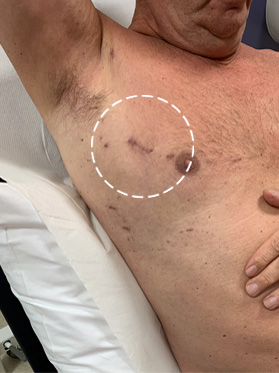 After my heart surgery within 6 weeks I was embarking upon a 30 hour journey to Brazil.

I was back playing 18 holes on the golf course one week after my keyhole mitral valve repair. 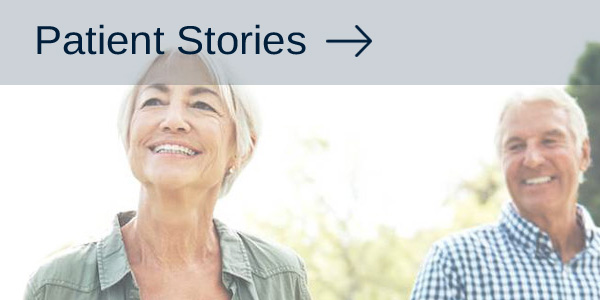 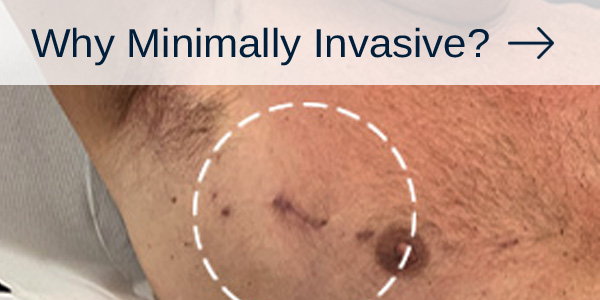